As a youngster, due to a family bereavement, Sean decided at the tender age of twelve years old that a life in service to the bereaved families and their loved ones of Carlisle was what he would dedicate his life to.

Sean spent time on the works experience scheme from North Cumbria Technology College, known colloquially as 'Harraby Secondary', whilst aged fifteen years old at two different funeral directing firms in the city. This experience confirmed in Sean's own mind that the career path he would passionately pursue would be that of a Funeral Director.

Upon leaving school in the summer of 2002 whilst aged sixteen years, Sean landed his first job in the funeral profession as a Funeral Service Operative/Coffin Hand. During this time, along with his usual duties of preparing coffins and people's loved ones for viewing and washing vehicles, Sean would accompany the Funeral Directors on their appointments and soon learned the more complex aspects of arranging a funeral.

At seventeen and a half years old Sean became a Funeral Director proper, the youngest ever in the City of Carlisle. Fast forward a few years and at the age of 31, Sean, having become disillusioned with the seemingly constant taking over of some of the cities established independent firms by a national conglomerate firm he decided to open his own funeral parlour.

Sean said; "Over the years, I have gained an intimate knowledge of my hometown of Carlisle and its residents. I feel the time is right to offer my own small, independent, personal and caring funeral service so I can continue to serve my local community in a role I see not just as a job but as a vocation". 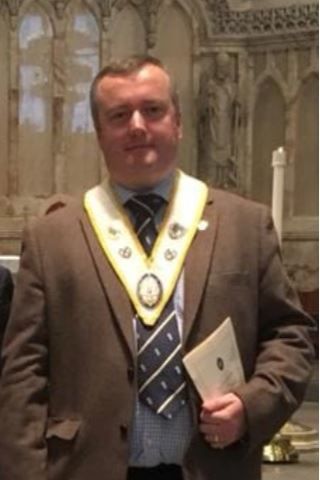 My name is Jason, I am from the Midlands originally but moved to Carlisle almost twenty years ago with my wife Kerry.

We have eleven year old twins, Ethan and Lily who have recently started secondary school. The twins take up most of my spare time with boxing, climbing and camping, but it keeps me active.

Kerry works at Ullswater School in Penrith where she has been for many years.

In 2011 I had my opportunity being offered a role as a Funeral Director at a firm in the city. When asked why I wanted the position I explained that after losing my first child, Thomas, I had never forgotten the help and guidance I had received from Mike the Funeral Director who had taken care of Thomas’s funeral. He had taken us through the most horrific and heartbreaking time of our lives with such care, compassion and empathy that he still remains a friend to my family, including my children, who never met Thomas. Through this experience I hoped that some day I would be in a position to help families who find themselves in need of the same guidance and support.

More recently, in 2018, Sean Crilley contacted me asking if I would work for him here. Having worked with him previously and in fact, trained by Sean, I knew his ‘family first’ ethos and genuine pride in his role as a Funeral Director. I said yes immediately. I now feel I have truly found my vocation in life through my position as a Funeral Director. 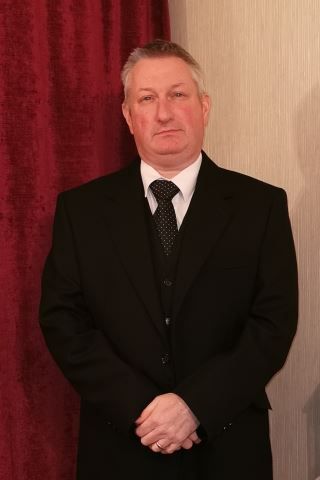